Skip to content
Home / Blog / The Potential of Weed Legalization: 1 Million Jobs and Over $130 Billion in Revenue 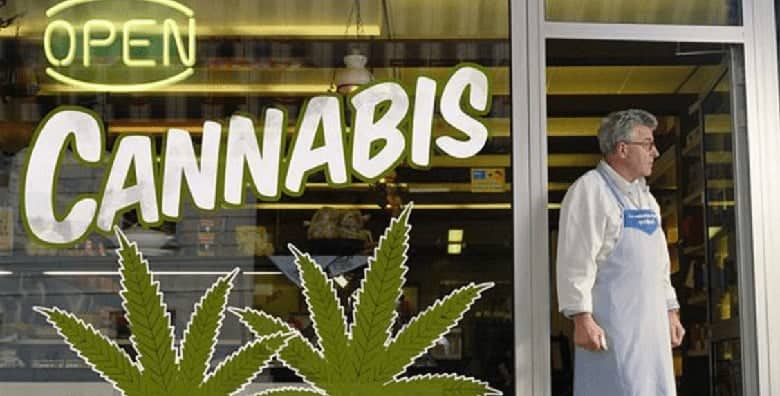 Image Source
The latest statistics about weed legalization make it seem like it has the potential to save the USA from an economical crisis. According to the latest study, if cannabis was legalized today, it would create over 1 million jobs and rake in $131 billion in tax revenue for the federal government. Now, if we’re talking about incentives for the federal government to finally pull the pin on prohibition, this must be it.

All of a sudden, weed looks like it has some serious perks for both state and federal governments. It’s a shame that President Trump’s ontourage has decided that they will be enforcing federal intervention on states and their “criminal activity”. Well, if you can’t beat them, join them! That’s what they say right? Hopefully, in light of recent revelation, the federal government will be inspired to join them rather than beat them!

It’s all about those taxes 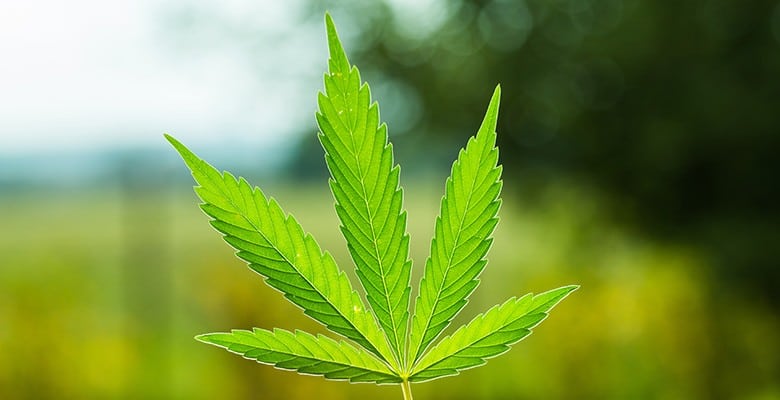 New Frontier’s study gets its estimation by assuming a 15% retail sales tax, plus payroll tax, plus business tax – and for the federal government, this means some serious bejamins.

As a side note, Washington’s current retail sales tax for cannabis is much higher than 15, sitting at 37%. So while the estimation was based at 15%, there could be even more in it for the federal government, depending on the state nominated sales tax.

Assuming that 15% sales tax was applied to applied to all 50 states in the USA, the total sales tax revenue between 2018 and 2025 would theoretically sit at around $51.7 billion.

New Frontier Data also estimates in their study that the amount of marijuana jobs required to support the industry would start off at around 780,000 and would finally reach about 1.1 million by 2025. This means anything from budtenders to growers to botanists to the makers of all that smoking paraphernalia that we love. It amounts to a lot of payroll tax deductions for the federal government, too. It is estimated to be around $6 billion.

Finally, businesses gotta pay 35% taxes, too! The combined total of payroll tax deductions, retail sales tax and business tax, the federal government stands to make $131.8 billion in the next seven years. And – most of this would be completely new revenue for the government, seeing as they don’t make any money off weed because they refuse to legalize it. 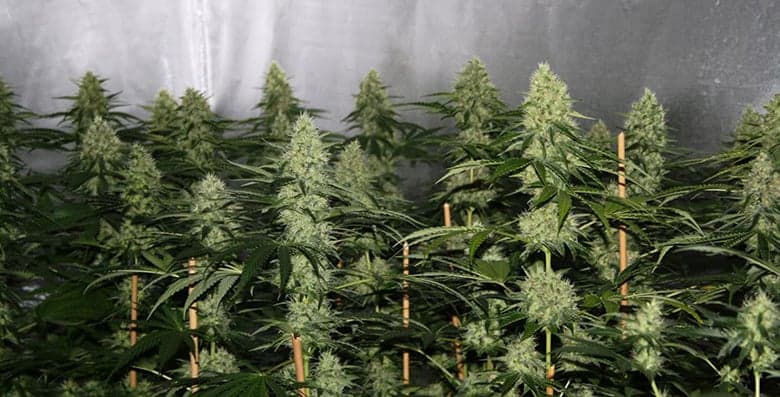 While the black market would still be estimated to make up 25% of the industry, the forecast is still huge for the federal government. A nationwide legalization would mean a lot of consumers, a lot of jobs, a lot of tax and finally a lot of money floating around – unlike the current black market model that still takes place in prohibition states. The potential of weed in states where cannabis is illegal is still resting in the hands of illegal drug dealers and clandestine growers.

Could this latest study inspire Trump and his team to reconsider their standpoint? At the end of the day, states are making a lot of money that the federal guys probably want a piece of. Prohibition doesn’t seem to matter to state governments, who continue full steam for legalization efforts. There are already 8 states on the USA map that have legalized recreationally – Oregon, Washington, Maine, California, Alaska, Colorado, Massachusetts, and Nevada. On its own, California is estimated to reach $1.4 billion in recreational sales within the next three years.

In Review: IQC, A Portable Dry Herb Vaporizer by DaVinci