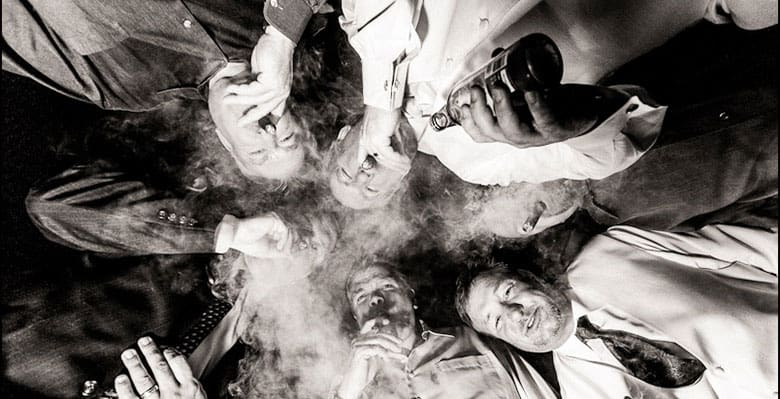 Ahh, remember the days when smoking was enough fun on its own? But of course, there’s always one mega stoner who wants to take things to the next level. I’m going to assume that person is you, because you’ve arrived here at this article. You probably fancy yourself the clown of your smoking circle, and you want to instigate some extra laughs. Smoking games are a fun way to push everyone to the next level.

Well, to be honest, games to play high don’t always end in laughter for everybody. They usually end with one friend regretting his decision to come over in the first place. But that’s usually the friend that loses the game. For everybody else, the laughter continues! So, be responsible. If you’re hosting the smoking game, make sure your friends have somewhere to crash. It might not end sweetly! 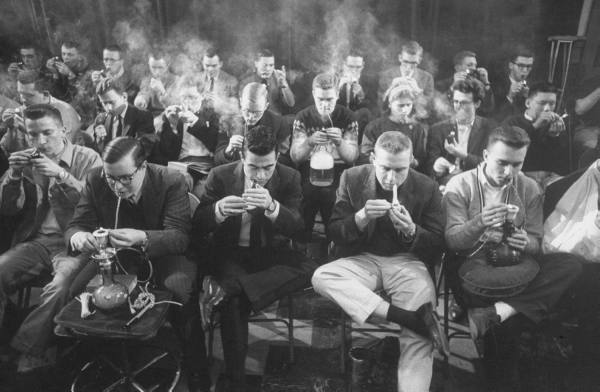 I’m coining this one Green Day because it’s named after the most popular day of my ex university calendar. Every year, the university would host a day called Green Day. It was part of the orientation week for new students, but even the older students loved participating. The week was full of awesome activities, but the main event was, of course, Green Day. On this day they would set up a long table and invite a whole bunch of newbie students to sit down. In front of them was a bong and a very well chopped gram of weed. It was a race to see who could smoke a gram of weed the fastest.

It’s more fun if there’s as many bongs as there are people, so that you can compete in real time. Otherwise take it in turns and have someone keep a timer handy to see who’s the winner!

The last man standing is a boring smoking game. It’s just about being the last person awake, really – which in the end turns out to be kind of sad. You want to make things more interesting – and so do I. Remember that beer game called Power Hour? It involved pouring a shot of beer a minute for one hour, until each person had drank 60 shots of beer. It sounds really easy, but imagine how you’re starting to feel at 30 – 45 minutes in.

The revised edition is with weed. Yes, this is a badass game. A hit of weed a minute for 60 minutes. I bet you’ve never tried that before. This game requires a lot of weed. Maybe each person needs to bring their own. Of course, the hits don’t have to be full sized, the same way shots of beer are only shots. Make the hits appropriately sized so that you don’t end up smoking a pound of weed in a single night.

Big egos get people into trouble in this game! It doesn’t take long for people to start bailing out, which makes the last man standing the most impressive of them all.

I always used to be jealous of people who could hold in their bong hit long enough for the smoke to basically disappear. There was almost nothing left to exhale. If you don’t already have lungs that great, this game will definitely give them to you! As the name suggests, this is about holding the smoke in – until the bong has made it all the way back to you. Take a hit, and pass it along, and you’re not to exhale until it’s your turn again.

This game is a way to get double high. Not only do you get to hit the bong, but holding your breath robs you of oxygen for a second. This separates the boys from the men, because weaklings will be the first ones to cough it all out!

This game is all about being able to think on your feet – which is easier said than done stoned. Start the game by agreeing on a category. Famous stoners is a great one to start with. Name one, and take a hit. The next person must say a famous stoner beginning with the final letter of the round that came before him. Traditionally, if the person can’t come up with something, they should take extra hits. But I think it’s more interesting to leave the person out of the rotation if they can’t think of anything! You can only take a hit if you have an acceptable answer. 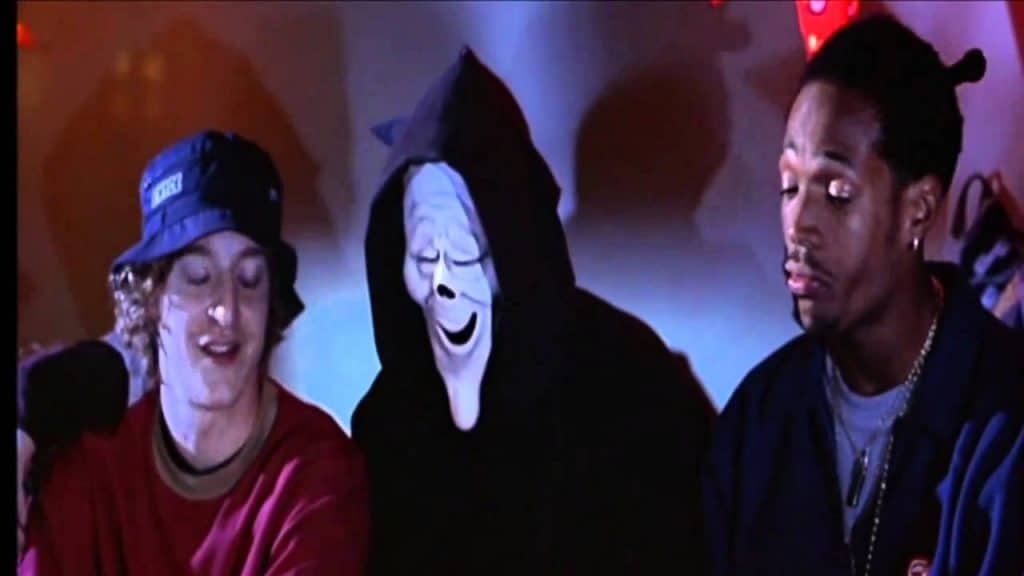 Of all the smoking games on this list, movietime is probably the most relaxed of them all. It’s as easy as putting on a movie. Of course, this one requires a stoner flick. Or at least it’s much more interesting if you pick a stoner film. Every time someone in the film mentions weed or smokes weed, everybody has to have a hit. It’s a great way to see who’s paying attention to the movie, and who desperately wants to take a hit.

Picking a stoner flick will ensure that by the end, everybody is super high.

There is so much potential for the night to end in disaster if you don’t play responsibly, folks! Rest assured that nobody ever died of a marijuana overdose, but everybody knows that there’s nothing nice about greening out. To avoid making out with the toilet bowl or night, or having to hold your friends hair back and put them in the shower, use responsibly. If one of your friends is getting too baked, call it. Don’t let the night end in a green out! Enjoy smoking games!

CBD For Skin Care: Why Is CBD Important For Women’s Health?