Skip to content
Home / Blog / Do High Doses of THC Stress You Out? 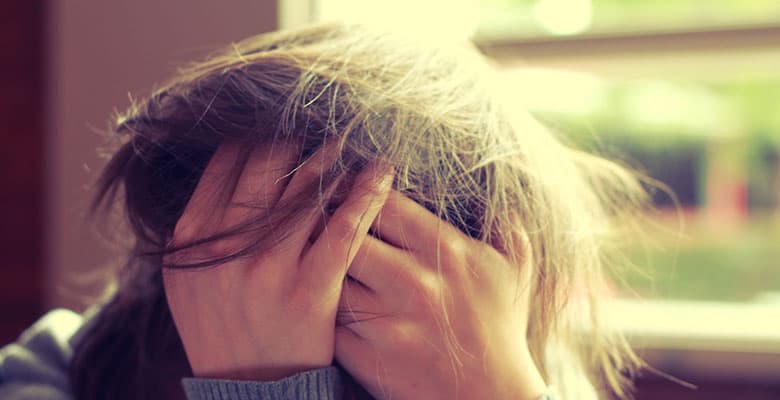 When it comes to THC, there may be some benefit to sticking to low doses. A recent study published in the Journal of Drug and Alcohol Dependence put THC’s stress-relieving abilities to the test. Their findings? Low doses may relieve stress while high doses may stress you out. Here are the details:

Do high doses of THC stress you out? 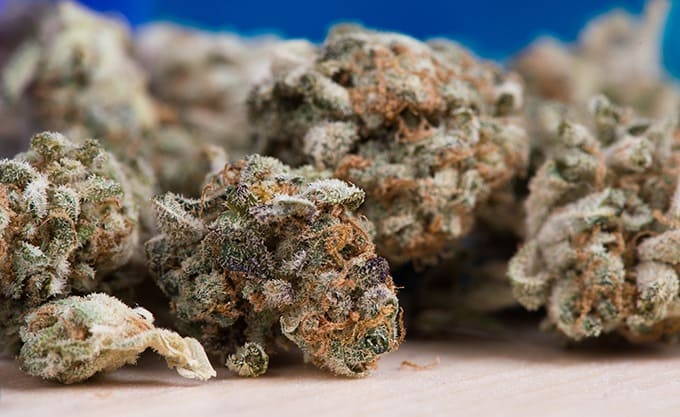 One of the most common reasons people turn to cannabis is for stress relief. Indeed, there’s nothing quite like a puff of the uplifting herb after a long day.

The research focused on psychoactive cannabis, which contains tetrahydrocannabinol (THC). To evaluate the stress-relieving properties of the herb, scientists recruited 42 healthy volunteers and spit them into three groups.

After dosing out the goods, the scientists proceeded to stress out the participants. How? Through a mock job interview. During the mock interview, interviewers were instructed to avoid giving body language or verbal cues about the performance of the interviewees.

The participants were also asked to count backwards from a five-digit number, subtracting by 13. Needless to say, both of these scenarios were designed to be nerve-wracking for the participants.

As it turns out, those given the lowest dose of THC performed the best, with lower reported stress compared with both the placebo and the high-dose THC.

Those given high-dose THC were also more likely to report a negative mood prior to the mock interview. They also reported small increases in anxiety and nervousness during the interview when compared with both the placebo and the low-dose option.

This led the researchers to conclude that higher doses of THC stress you out, while lower doses tend to calm anxiety and nervousness. 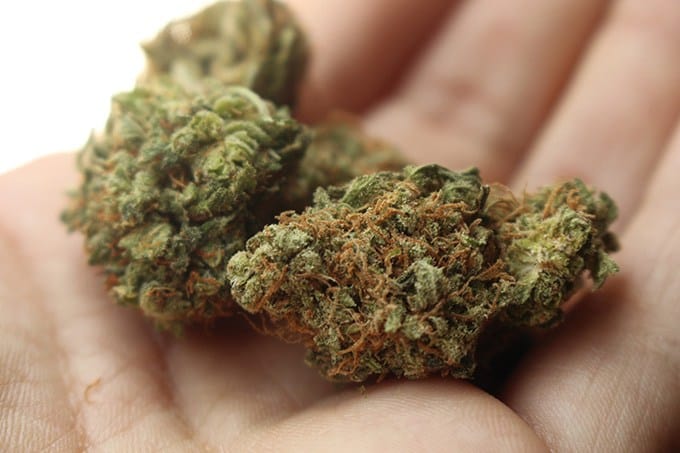 This study is interesting for a few reasons. It shows that the beneficial effects of psychoactive cannabis happen up until a particular point. Then, once a dosage threshold is crossed, these opposite effects can occur.

However, it’s important to keep in mind that the stress-relieving doses will likely be different for everyone and may even differ substantially from strain to strain.

Those who consume cannabis regularly become tolerant to its effects. This means that regular consumers become accustomed to the herb and some of the negative side effects, like increased nervousness and anxiety may not occur at higher doses.

Yet, should these side effects rear up again, that is a tell-tale sign that you have consumed too high of a dose of THC.

The golden rule? If you’re hoping to avoid side effects, stick to lower doses and work up.

15 Reasons Why Scooby And Shaggy Are Definitely Potheads