Skip to content
Home / Blog / How I Smuggled Weed On A Plane: One Woman’s Journey Through TSA 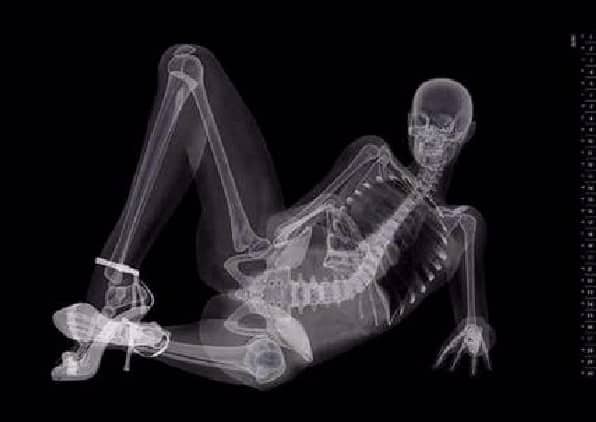 I’m not as young as some of you out there but I’m not old enough (or bold enough) to have ever had the opportunity to try and smuggle weed on a plane before things got all ‘touchy-feely’ and invasive at the airport after 9/11.

Sure, my ex of ten years and I were both avid smokers but by the time we collected enough employee credits in life to be able to afford two plane tickets anywhere we both worked jobs that may look down upon us having been arrested for an attempt gone awry.

So instead, we proceeded like looser n00bies and would board our plane in hopes of there being some trust worthy seedy characters around for us to score from once we arrived at our destination.

Luckily for us though, there are those that are willing to boldly step forward and make a mockery of the tissue thin airport security that is STILL in place.

Now me and you may not be willing and able to fool the high-tech body scanner machines the TSA now uses, but we can surely enjoy the ponderings of Liz Brown in her article, as she does.

I recall how guys were always jealous of us females since we have body parts and accessories that traditionally allowed us ‘personal’ space. No male or female security agent was EVER going to pat too closely to anything bunched up between a woman’s legs.

Yes, it’s sexist, sure, but whatever. We’re talking about smuggling drugs on a plane, so back to our heroine as she verifies something that I always suspected about therapists who in my opinion make their living by dealing with the people who refuse to medicate.

Yeah, that’s right. Some psychotherapists smoke weed. I did. Yours probably does to. We have to. Because people like you are unbelievably fucking boring to talk to.

So what did our friend learn from this experience and how might we all benefit from this exercise?

I learned a valuable lesson that day. You can still get weed on an airplane if the security gate has a puffer. Also—pot brownies are a good idea. Also? Being white helps.

Now you know folks, now you know. The enemy is using trickery and now we have new information. We have our brave heroine Liz Brown to thank so don’t forget to drop some ash on her behalf.

Have you successfully gotten weed through TSA? If so we’d love to hear your story. Let us know how bad ass Austin Powers you are. Don’t be shy!

Cannabis Jobs: All You Need To Know About Jobs In The Marijuana Industry