Skip to content
Home / Blog / THCV: Your Guide to Tetrahydrocannabivarin 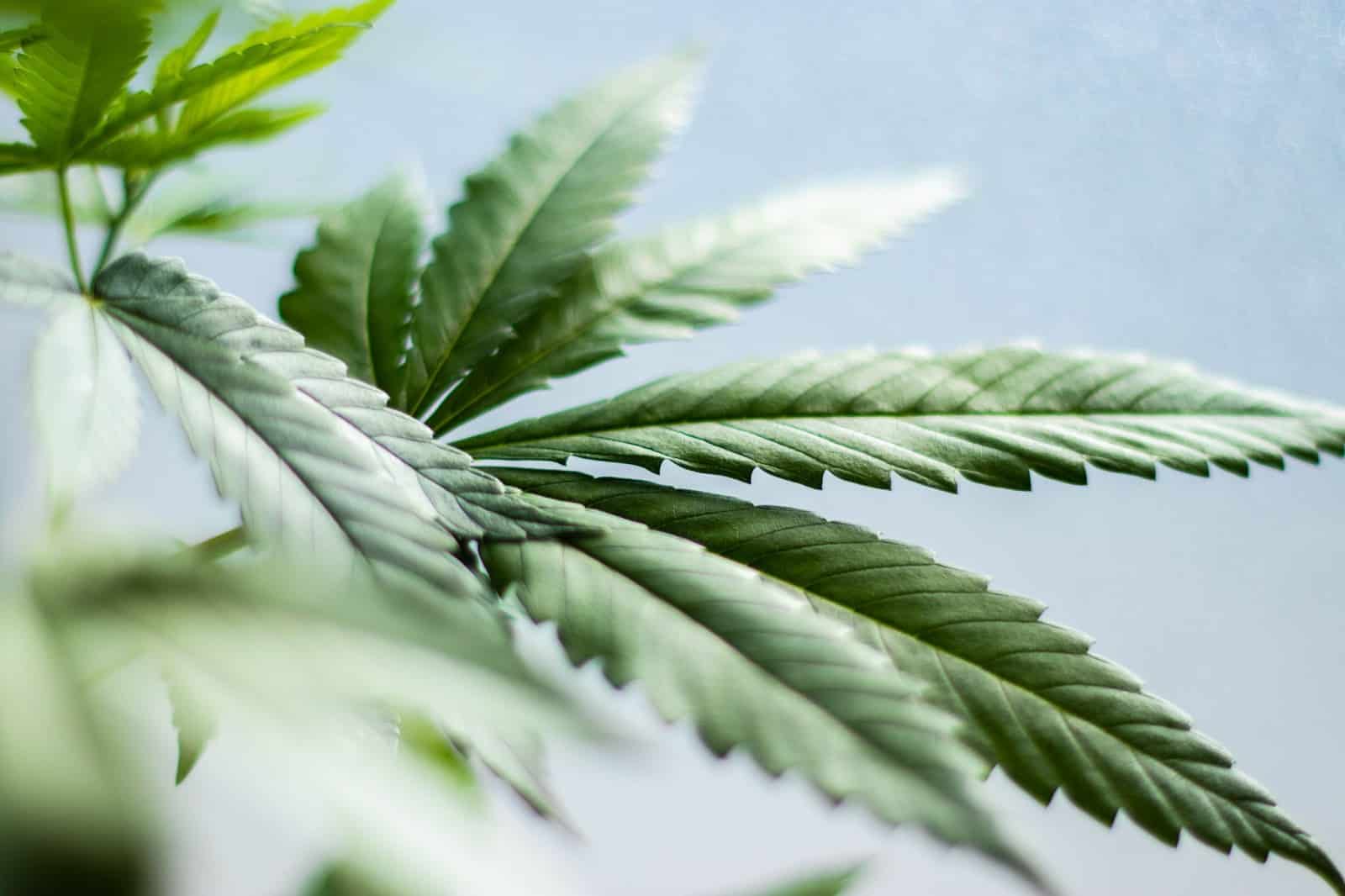 THCV: Your Guide to Tetrahydrocannabivarin

Minor cannabinoids are making waves in the cannabis community due to the potential health benefits, one specifically being THCV or Tetrahydrocannabivarin.

What is THCV? And how is it different from THC?

Delta 9 -Tetrahydrocannabivarin or better known as THCV is a unique cannabinoid that is derived from cannabis. It was discovered in the early 1970s but has not been researched or used as much as THCV’s more popular counterpart, Delta 9 – tetrahydrocannabinol or THC.

Similar to THC in molecular and psychoactive structures, THCV is different in the sense that it is considered a minor cannabinoid. The reason for this is that it is found in smaller concentrations in cannabis than major cannabinoids like THC and cannabidiol (CBD.)

Another difference between the two is that tetrahydrocannabivarin is usually found in African Sativa strains because the potency is higher in these strains, whereas THC can be found in many different kinds of cannabis strains.

What are the effects of THCV and is it legal?

As a molecule, it reacts differently in the body based on the amount of dose. These effects are stimulated through the relationship THCV has with two primary chemical receptors, CB1 and CB2. CB1 receptors are mainly found in the brain and nervous system, whereas CB2 receptors correlate more with the immune system.

Particularly, when taken at higher doses, tetrahydrocannabivarin tends to create a more motivated and clearheaded feeling of euphoria, which is also why people prefer to use it during the day. This can seem vastly different than the commonalities of a THC high. It also does not have the same lifespan in the body as regular THC has when high – THCV creates a fast and energizing high.

The legal status of THCV is unknown at this point because it is not specifically listed as a federally banned substance. But the substances that are high in tetrahydrocannabivarin are so there is a very gray area of whether or not it would be found to be legal or not.

If you live in a part of the country where marijuana is legal, THCV will be much more readily available to you. But if you, unfortunately, do not live in one of these states, then it will be much more difficult for you to find THCV products. Although, there are specific hemp-extracted CBD oils that do contain tetrahydrocannabivarin. 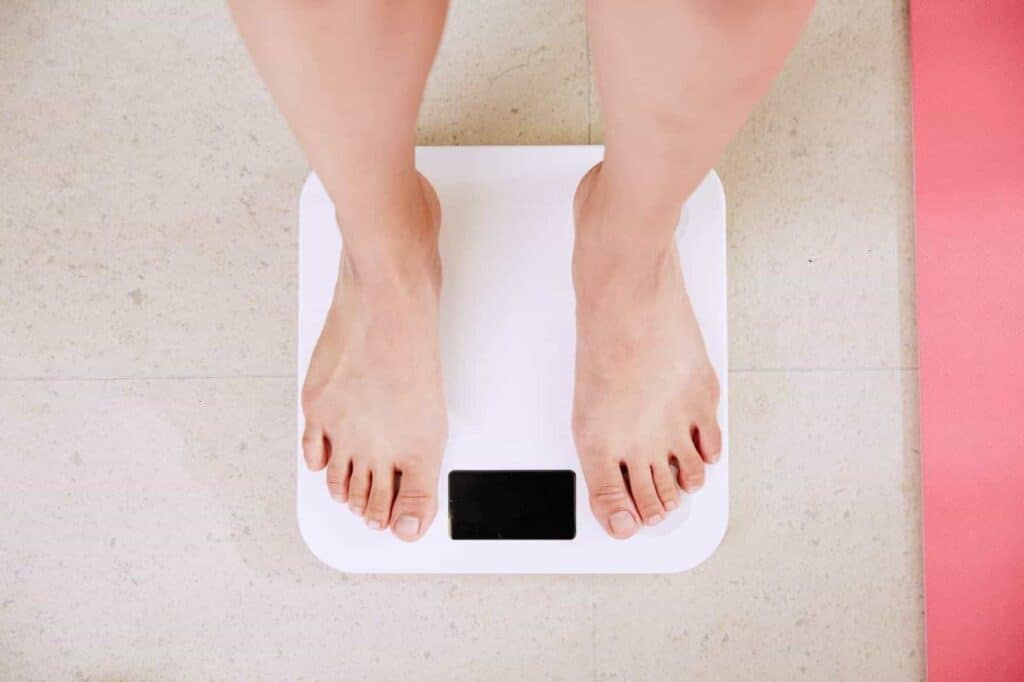 Does THCV help with weight loss?

The munchies are one less thing you have to worry about having while consuming THCV. By being an antagonist to CB1 receptors, it becomes a great candidate for assisting with weight loss because it reduces the need for food intake. An antagonist blocks the signals that receptors normally put out, while agonists do the opposite.

The International Journal of Neuropharmacology published a report which examined the relationship between THCV and obesity. The study found that the cannabinoid took away the feeling of needing to eat.

It is also important to note that it has been found that lowering the risk of obesity through losing weight can have major impacts on lessening risks of potential diseases such as diabetes, heart disease, stroke, and certain forms of cancer. In other studies of mice, reviewed by the Journal of Cannabis Research, there have again been links between THCV and appetite suppression as well as glycemic control – all of which help to reduce obesity.

How does THCV help with diabetes?

Research has been able to find that tetrahydrocannabivarin is linked to helping regulate blood sugar levels as well as reduces the resistance to insulin. Specifically for type 2 diabetes, it has been found to be a new potential therapeutic agent in glycemic control. This is important because being able to have more glycemic control can prevent complications down the road with diabetes.

Insulin is the hormone in our bodies that helps to regulate our glucose or sugar levels. When someone has type 2 diabetes, their body struggles to make enough insulin or doesn’t respond to it in the correct way. Finding the link between tetrahydrocannabivarin and blood sugar levels and insulin is an encouraging new way for people with type 2 diabetes to have better control over their condition.

Can THCV help with anxiety?

Anxiety disorders can become crippling in daily life for many. The sense of worry, fear, and/or panic can stay with someone throughout their entire day or set in randomly without any kind of warning. THCV has been correlated with helping those who have anxiety and can be a much more preferable way to treat these symptoms than with traditional pharmaceuticals.

How does THCV promote bone growth?

Through its ability to stimulate the making of new bone cells and collagen production, studies have found that THCV can encourage bone growth. Even though there needs to be more research done, this news is encouraging for those with bone degeneration conditions.

An example of one of these degeneration conditions would be osteoporosis, which is what causes bones to become more brittle. It is when there is more loss of old bone and not enough new bone growth being made in the body. Knowing that tetrahydrocannabivarin can help promote bone growth and healing, there are hopes that new treatments can be made to help conditions like these.

Will the use of THCV reduce inflammation?

Another benefit to using THCV is that it has the potential to be an anti-inflammatory product. A study put out by the British Journal of Pharmacology in 2010 found that using THCV reduced inflammation and inflammatory pain in mice. Tetrahydrocannabivarin’s relationship with CB1 and CB2 receptors is the main reason that there was a reduction in inflammation. Inflammation can be very helpful in protecting our bodies from harmful infections and injuries but with this protection also comes pain. By using THCV, not only is there a response of reduction in inflammation but it also helps with this pain.

Where to find THCV in products?

THCV can be found in a wide range of hemp and cannabis-related products, such as oils, edibles, cartridges, tinctures, and waxes. Vaping has been found to be one of the best ways to get a pure experience with tetrahydrocannabivarin because of the ability to limit the amount of THC in the product.

Many of these products are found at local dispensaries. If looking to find THCV for sale, search for a local cannabis dispensary that sells THC products and there’ll likely be products.

What are THCV strains to look for?

As previously mentioned, finding cannabis that is high in tetrahydrocannabivarin can be quite limited so if you think it is something you can benefit from, start with searching for African Sativa strains first.

Specific strains to look for:

There are many areas of THCV that have not yet been researched but what has been discovered about this cannabinoid so far has many people excited to see where the world of cannabis will take it. It is definitely a cannabinoid to keep your eye on as there may be more and more products coming out in the future.

How To Brew Marijuana Tea

20 Traits Of A Good Weed Dealer