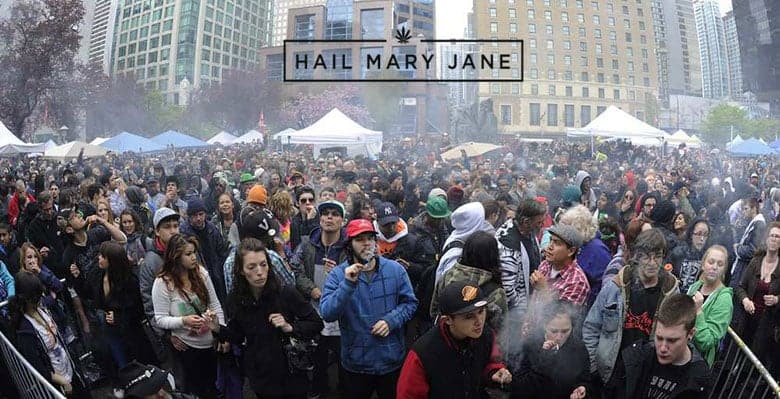 Remember the days when you had to hide in your parents’ basement just to smoke some weed? Thanks to marijuana legalization, that isn’t a necessary evil anymore! That doesn’t, of course, mean that there aren’t still many who do it. But there are much cooler places that are now safe to smoke weed. Even in places where marijuana is still illegal, there are places that you can avoid being caught by bosses, teachers, and police. Anyone who has ever smoked weed knows that set and setting are extremely important. So in order to create the best possible marijuana experience, it’s important to choose somewhere completely badass to smoke.

If marijuana tourism is your kind of thing, then I’ve got a whole list of places worth traveling to. If you’re not really into traveling – that’s okay too. My years of experience smoking marijuana have made me a connoisseur of finding discrete yet beautiful places to get high and ways to hide the smell of weed if you don’t want to go out from the comfort of your home. Remember, folks, that not ending up in jail is the best way to end a smoking session.

Did you know that weed has been legal in Colorado for over 5 years? That’s right – recreational use has been a part of the culture in Colorado since 2012. That makes it one of the safest places to smoke weed. As long as you are 21 years or older, you have the legal right to participate in the US marijuana culture in Colorado. If you’re a Colorado resident, then you’re free to be in possession of up to an ounce. However, as a tourist, you’re limited to a quarter at a time. No wonder people are flocking to Colorado to enjoy top quality, legal weed. 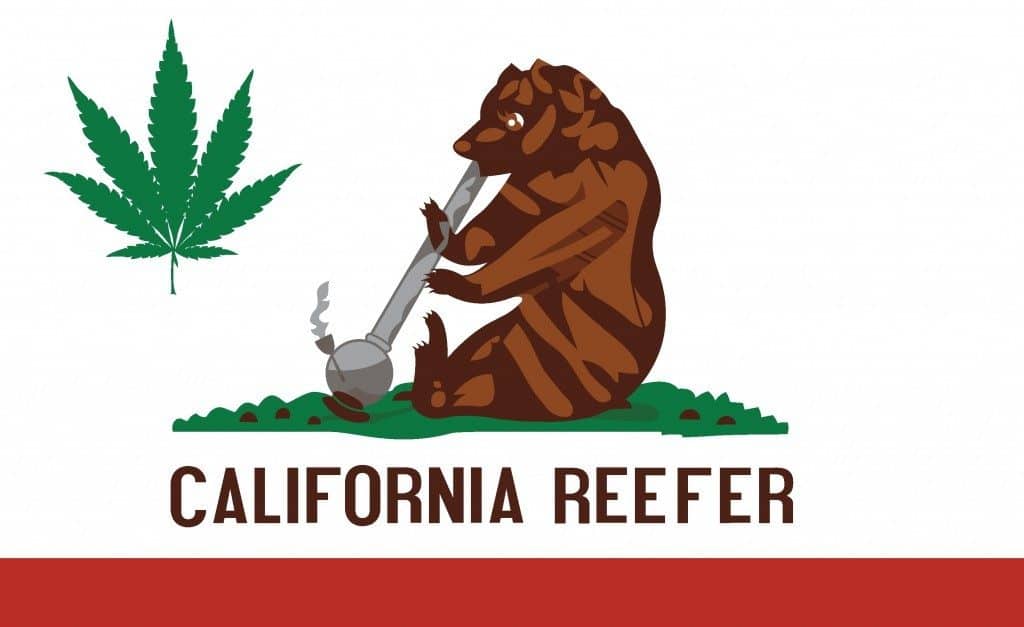 Let’s be honest. California has always been one of the weed capitals of the world. Even the Beatles were smoking the herb in Dolores Park long before recreational marijuana laws came into place. But now you can safely walk down the streets of San Francisco with a joint in your hand and nobody can tell you that you can’t! There are so many cool places to smoke weed in San Francisco, such as Twin Peaks and Dolores Park. If you’re into beaches, then smoking a joint as the sun sets over Venice Beach in LA is another favorite stoner pastime. The 420 Treehouse is another famous Bring-Your-Own-Weed location in LA. Even if you don’t have any weed of your own, you can basically guarantee that you’ll find someone selling it there!

Although it might not be the USA’s most popular tourist destination, Washington is a super safe place to smoke weed. Initiative 502 made it legal for Americans (and tourists) to smoke weed in Washington, although it’s not as exciting as states like California and Colorado on the shop front. Having said that, one of the biggest weed parties in the USA takes place in Seattle at Hemp Fest. If stoners are looking for a more low key place to safely get high, Washington is a winning choice.

Outside of the USA

It’s true that the USA has become one of the legal weed capitals of the world. Californian breeders have become famous worldwide for producing some of the finest strains. But it wasn’t always that way. In fact, there are many places outside of the USA where it is also safe to smoke weed. Add these places to your next international weed adventure!

Duh! Amsterdam has been one of the weed capitals for a very long time. People have been flocking to Amsterdam to get a taste of Dutch weed for much longer than they’ve been sampling US weed. Well, maybe not that much longer. But in any case, Amsterdam is one of the most badass places to smoke weed. It’s completely safe to wander into coffee shops and take your pick from enormous menus of smokeables, edibles and even truffles! The rules are generally that you can’t smoke in public, but there’s no real need to when there are coffee shops everywhere. Plus, you can always stock up with top quality herb and go back and smoke in your hotel room!

Interestingly enough, Uruguay was one of the first countries to jump on board with marijuana legalization. None of us were expecting it from a South American country, were we? But in 2013, Uruguay made it legal for its citizens and visitors to smoke the herb – at a price everybody can love. The Uruguayan president legalized weed for just $2.50 a gram. It also makes for an extremely exotic holiday destination. The beaches and cities of Uruguay aren’t just safe – but are also really beautiful places to go and get high!

Basically any weed rally or event

If you find yourself at a weed rally or weed event – anywhere in the world – you can bet that it’s a safe place to get high. The truth is that you’ll be hiding among hundreds of thousands of stoners, all who will be lighting up. All of your fellow stoners will be creating a safely hidden environment for you to smoke in!

If you don’t live in a country where it’s legal to smoke weed, you should still have no fear. The truth is that the law never really stopped anybody. The trick with smoking in un-weed-friendly countries is to pick your location wisely. It’s important to remain discrete, but that doesn’t mean having to hide from the world, either. If you’re smart about it, your smoking experience can be both safe and extremely beautiful.

Drive out to the country

There aren’t usually police officers roaming the forests outside of town. But the countryside is a beautiful place to smoke weed. In the countryside you’re free to smoke a joint by a river or lake, or even climbing to the top of a hill to enjoy your smoke. There is definitely nobody coming to interrupt you there, while you enjoy one of the most relaxing smokes in the world. Next time you want to have a smoking session, grab a couple of friends and go for a drive to the woods. You won’t regret your choice to smoke weed in nature!

In front of a bonfire

As long as your bonfire isn’t taking place in a bin under the city’s biggest bridge, you can guarantee yourself an awesome place to smoke weed. Having a fire in your backyard or even somewhere out in nature is relaxing even without something to smoke. But when you add weed to the picture, you’ve created one of the best settings to get high in. Everybody loves to sit around a fire and tell stories. Plus, the smell and smoke of the fire will completely cover up any evidence that you’ve been smoking the herb! You can even blame your bloodshot eyes on the smokey fire!

If you live by the ocean, it’s one of the best places to get high. This is especially true if you live in a quiet beach town that has miles and miles of coastline to enjoy. Walking down the beach with a joint is arguably one of the most satisfying things in life. It’s also a safe place you can go without being harassed by police or by your parents. Hopefully the wind carries away the smell of your weed and nobody will be any wiser!

From the rooftop of your apartment (or a friend’s apartment), you can enjoy a world while looking out over the whole city. We all know that smoke rises, and if you’re on the roof, there’s nobody above you to sniff out what you’re smoking. Even the people down below won’t be searching for the smell way above their heads. If police did happen to spot you from the street or another building, you’d have more than enough time to destroy the evidence before they made their way up to you.

Get high at music concerts

Somehow, even in places where weed is illegal, music concerts are a famous place to get high. There’s something about being crammed in with thousands of other people that makes it feel almost private. There are countless times I’ve been at a music festival or concert and smelled weed coming from all directions. It’s almost impossible to find the source of it, until someone mysteriously passes you the joint. It seems like it comes from nowhere and disappears back into the huge crowd! If security or police makes eye contact with you, just discretely pass it to the person next to you. Before you know it, that joint will be on the other side of the mosh pit.

If you’ve never smoked weed on a boat, it’s an experience that must be had. There is something super satisfying about smoking weed while floating on a river or the ocean. It also probably has something to do that there definitely aren’t police waiting for you out there. Floating along the water makes smoking weed an even more relaxing experience than it usually is. If one of your friends has a boat, try going for an early morning smoke on the ocean.

Fuelato Strain – All You Need To Know

The Ins and Outs of Dabbing